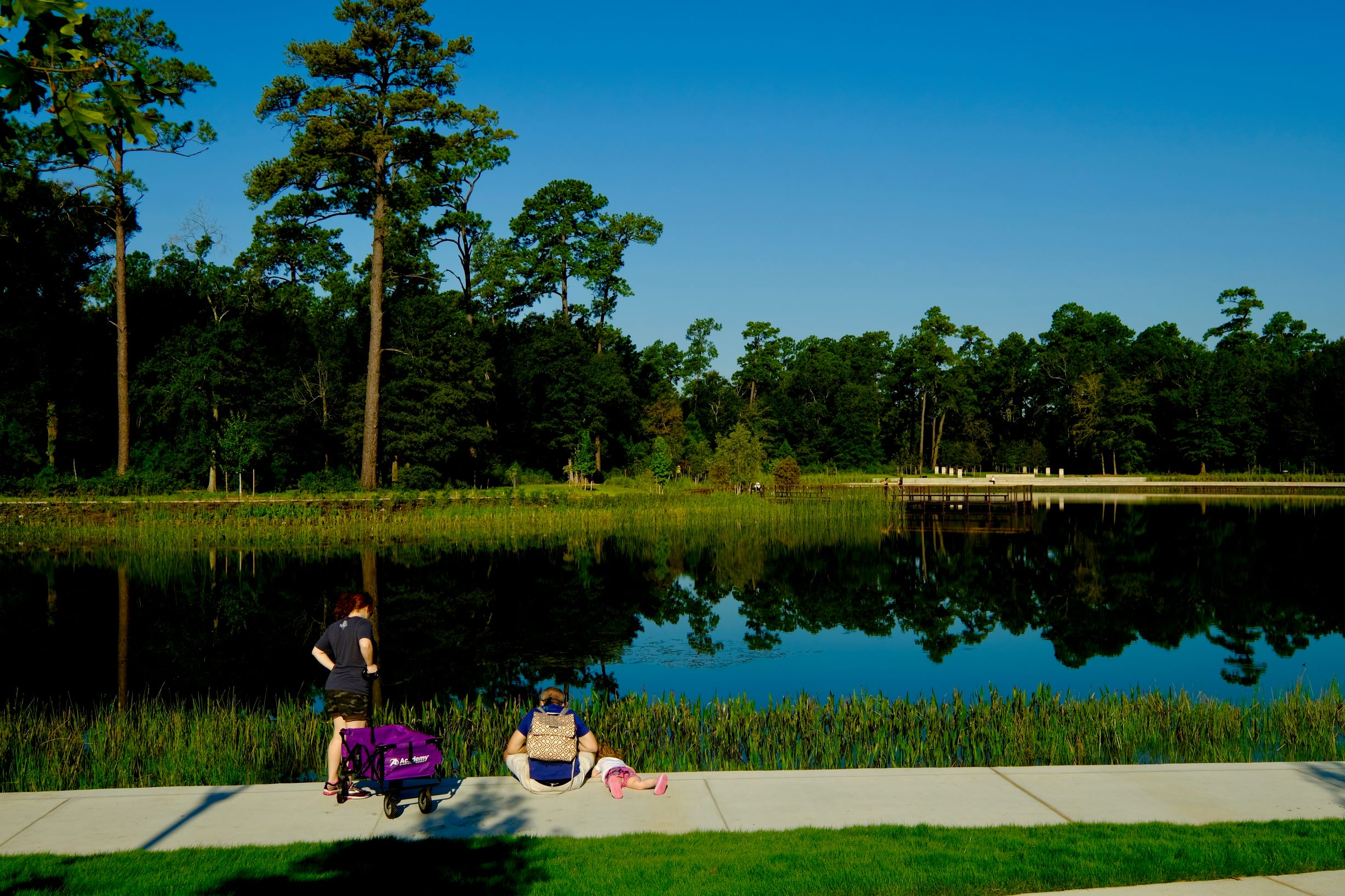 Historically, Memorial Park dates back to a World War I training camp – Camp Logan – where 70,000 soldiers trained for battle. It is the only such camp remaining in the United States that has not been developed and is an archeologically protected site.

The sport of jogging was popularized nationally in Memorial Park by Seymour Lieberman, the namesake for the Park’s locally popular and nationally acclaimed jogging trail, the Seymour Lieberman Trail. The trail sees an average of 10,000 runners daily and frequent users have included Houston’s professional sports athletes, local celebrities and occasionally star celebrities.

Enjoy nature’s beauty in the heart of the city. 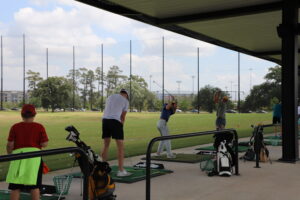 Memorial Park Golf Course is known as one of the best municipal courses in the nation and is visited by more than 60,000 patrons each year. Funded by the non-profit Astros Golf Foundation, the $18.5 million project has produced the promised world-class golf course for all Houstonians and the return of the PGA Tour’s Houston Open to Memorial Park for the first time since 1963.

Designed by renowned golf course architect Tom Doak, the new course includes state-of-the-art storm water irrigation system that can capture and retain 80 million gallons of storm water for irrigation purposes and remove the golf course irrigation from the City’s potable water system, a two-tiered 84-bay hitting structure with 30 new hitting spots, and a new maintenance facility and additional parking. These astounding renovations were pursued with the intention of creating a municipal golf course that could be played by both professionals and the general public. 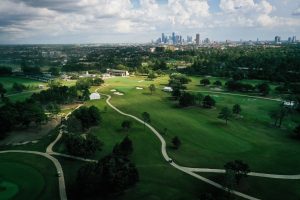 In 2015, the Memorial Park Master Plan was adopted and focuses on restoring, preserving, and enhancing the park for the enjoyment of all Houstonians and visitors, today and tomorrow.

Reclaiming 100 acres of previously inaccessible parkland, the project expanded picnicking, parking, and restrooms; extended the running trail to a full three-mile loop; established a five-acre lake and wetlands; provided trails and boardwalks to experience Park wildlife and natural habitats; and honors the Park’s military history. Eastern Glades is open to the public. 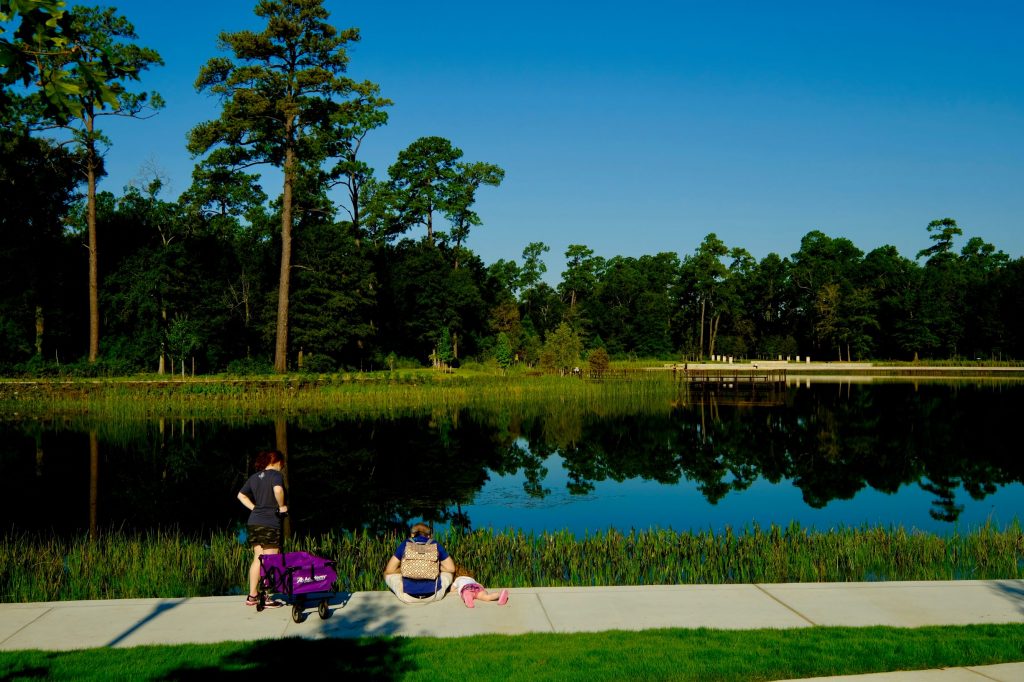 Sports fields and volleyball courts were relocated to join the recreational facilities in the northeast quadrant of the Park as part of the early phase of the future Memorial Park Sports Complex.

A land bridge over Memorial Drive will reunite the north and south sides of Memorial Park, providing safe crossing for people and wildlife. A restored network of native prairie and savanna will act as a green sponge, helping to absorb stormwater, mitigate flooding, and conquer the effects of concrete in the heart of a densely populated urban environment. 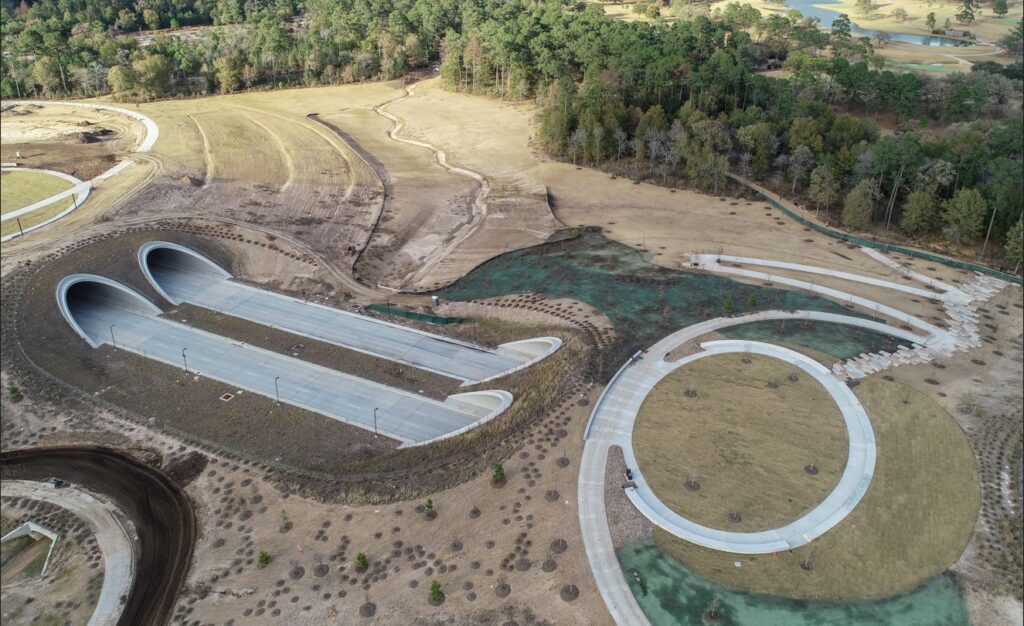 LEARN MORE ABOUT THE PROJECT: https://www.memorialparkconservancy.org/master-plan.html

Visit Waterwall Park to discover more of the great parks that Uptown has to offer. 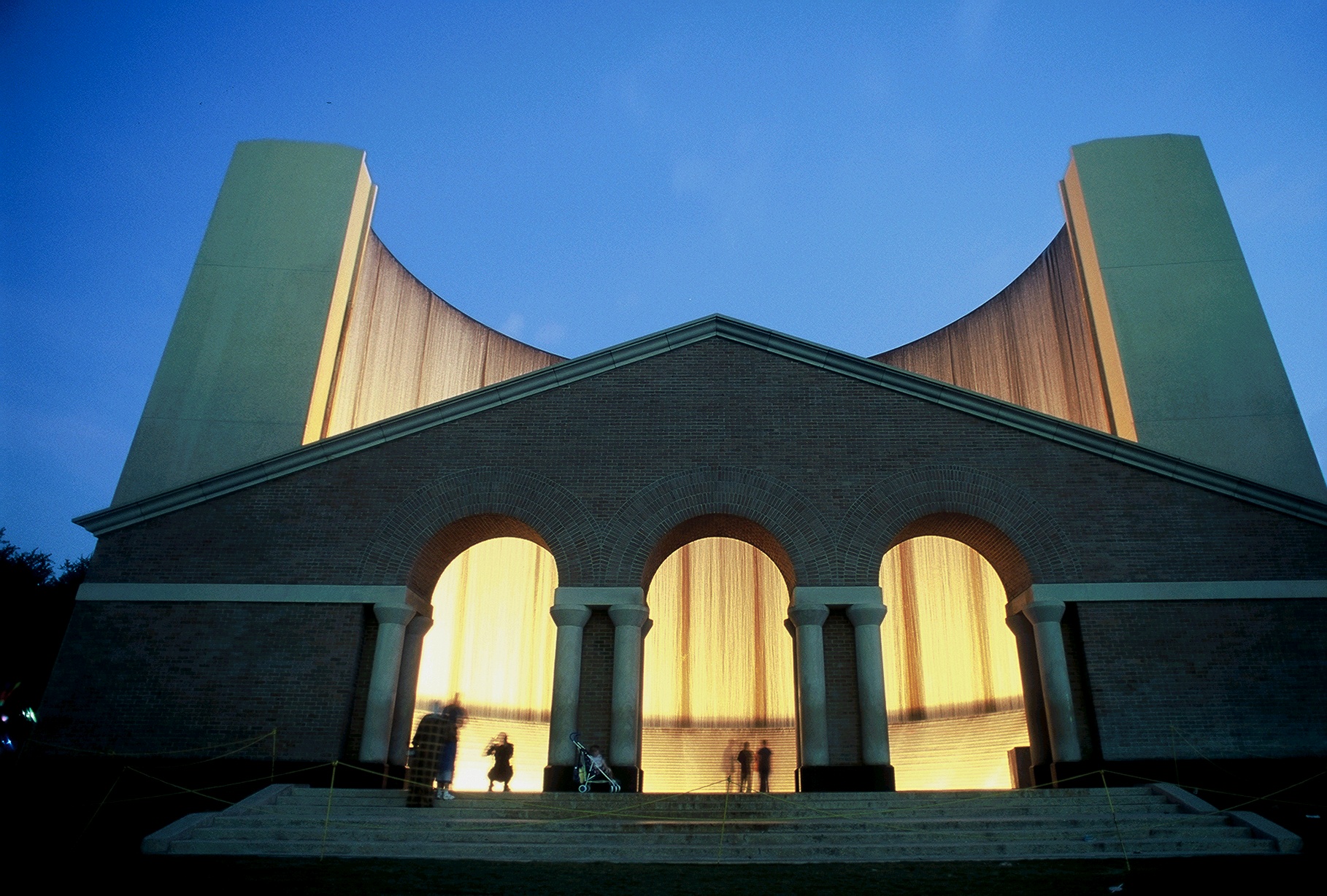