Founded in 1860 as a small workshop in the Swiss Jura Mountains, TAG Heuer today is a leader in the luxury watch market. Since its inception, TAG Heuer has demonstrated a passion for accurately measuring even the smallest increment of time. It is the only watchmaker to develop a mechanical automatic chronograph movement that displays 1/10th, 1/100th and 1/1000th of a second, as well as the only brand to capture 1/10,000th of a second. The brand’s legacy is peppered with displays of engineering prowess, including the world’s first oscillating pinion, patented in 1887, and the Monaco V4, which features a double-patented belt-driven movement that shatters the basic tenets of how a watch keeps time. Through a constant pursuit of excellence and innovation, TAG Heuer creates timepieces that are a defining symbol of state-of-the-art originality.

We’re the off-price division of Nordstrom, Inc., and we’ve been serving up sweet deals to customers since 1973. At Nordstrom Rack, you can always find the brands you love up…

ECCO is a leading global brand for high quality footwear and premium leather goods. Whether you are enjoying a night out, keeping pace with a busy day, or walking 36…

Kids Atelier offers your child more sophisticated fashion options while simplifying the entire process for you. Our carefully chosen collection of designer brands has been curated to satisfy any style… 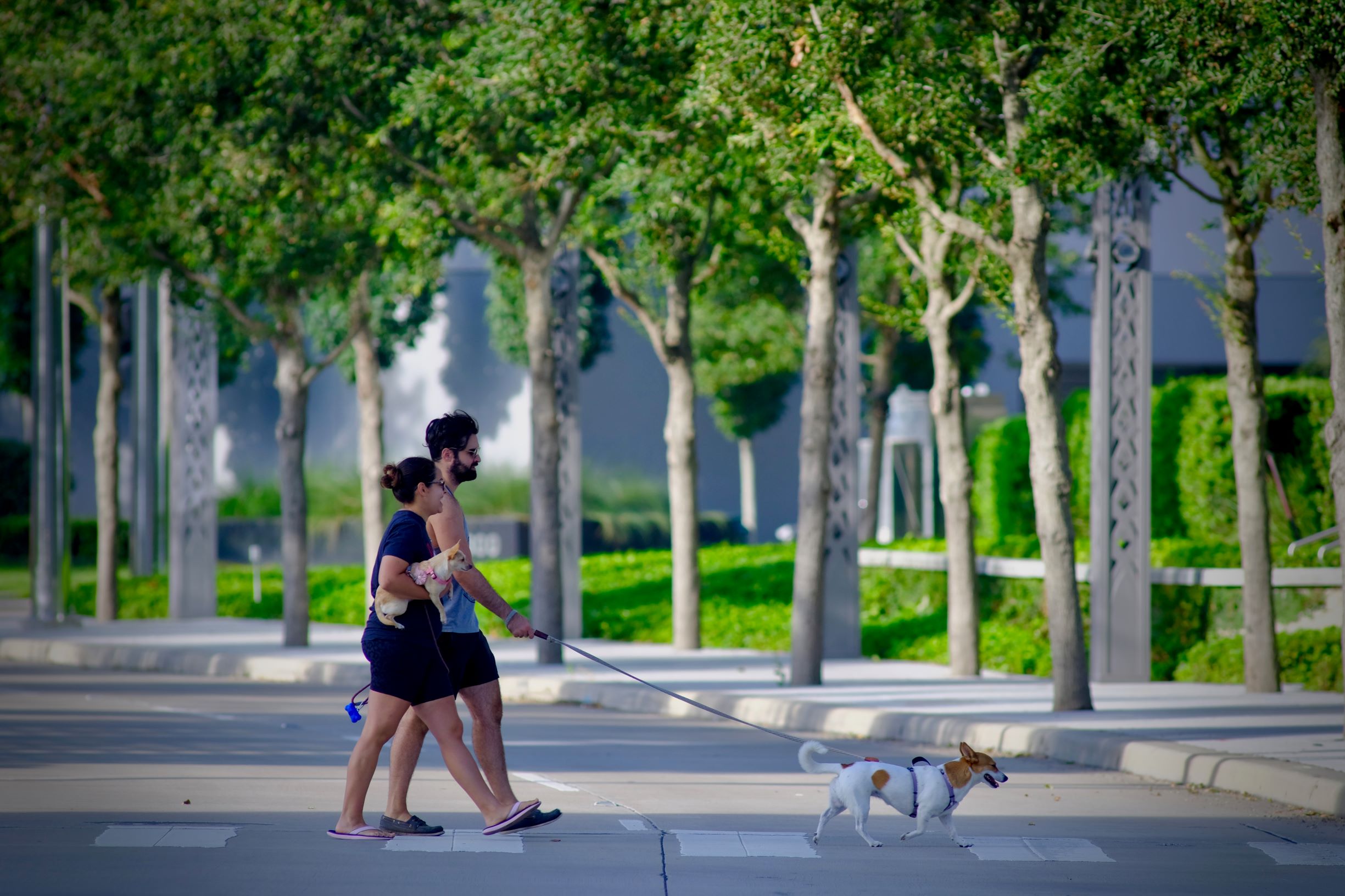