For more than a decade, diners and critics alike have praised both Mastro’s Steakhouse and Mastro’s Ocean Club for its elevated cuisine, lush atmosphere and guest services. Described as “masterful” by the Los Angeles Daily News, “the preferred steakhouse of celebs and locals” by 944, and named as one of the “Top 10 steakhouse in the U.S.” by Gayot, Mastro’s always strives to ensure its reputation precedes itself. Our Houston location is no exception. A trip to Texas’ only Mastro’s Steakhouse is a culinary adventure of pure refinement and excellence. The menu features 16 different steaks and chops— ranging from an eight-ounce petite filet to a hefty 48-ounce double cut porterhouse—and an array of fresh seafood selections. Enjoy live entertainment at the lounge seven nights a week while sipping on hand-crafted cocktails and eclectic wines. In addition to our Houston location, Mastro’s Restaurants can be found in a few other prominent cities across the U.S., including Beverly Hills, Thousand Oaks, Costa Mesa, Malibu, Palm Desert, Chicago, Scottsdale, New York City, Las Vegas, Newport Beach and Washington D.C. Mastro’s Restaurants is owned by Landry’s, Inc. and is committed to delivering an unforgettable experience, every time.

Welcome to Spec’s Wines, Spirits & Finer Foods your locally owned and operated beverage superstore since 1962. With over 100 locations throughout Texas you can always find a store near…

Berryhill is a highly acclaimed, Houston-based restaurant chain that features unique, baja-style cuisine. Our tantalizing south-of-the-border menu is much more than your standard tex-mex tacos and tamales. In fact, the… 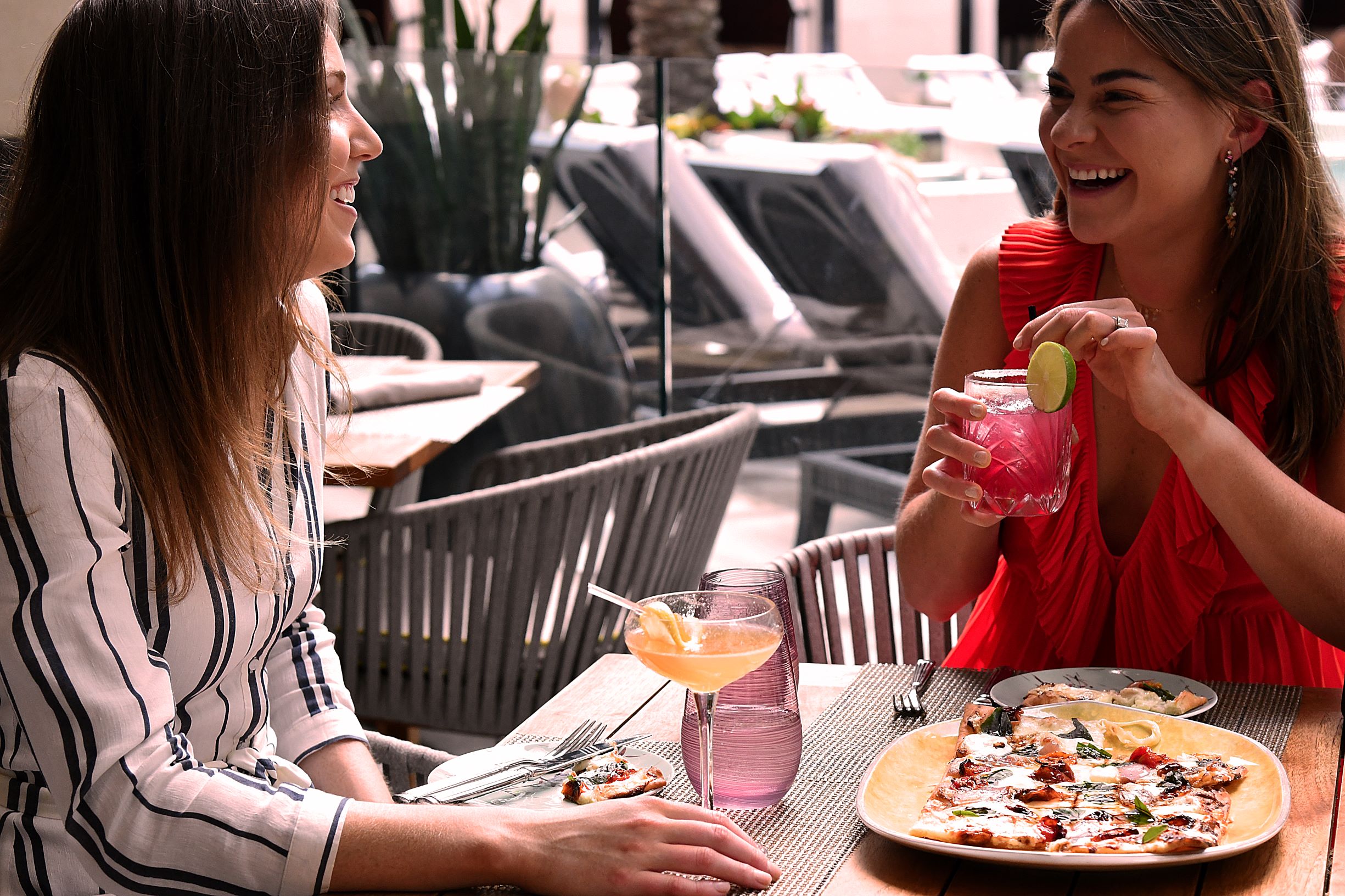